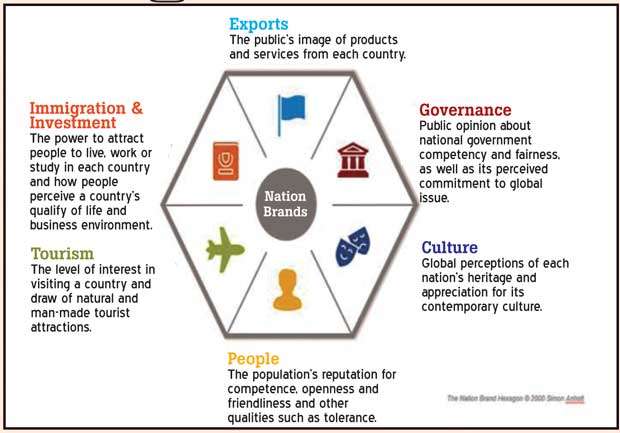 The tension between the Sri Lanka Freedom Party (SLFP) and United National Party (UNP) was largely triggered after the defeat of the UNP and President Maithripala Sirisena’s SLFP faction, at the Local Government polls last year, resulting in a blame game on the two sides. Thereafter, no side made a real effort to boost economic growth, create more jobs and add any new wealth to the stock market.


Unemployment may be low but hardworking Sri Lankans want to see an increase in their take home pay because of the tax reform enacted last year has reduced their purchasing power. They want the government to expand the tax net without landing more and more taxes on the converted. We need a great spirit of optimism to sweep across our nation, so that our young people can truly be confident that our brightest days are ahead of us.


Therefore, the 2019 budget must rest on the following pillars of reform:


Ending wasteful spending
Sri Lanka is drowning under the highest level of debt held by the public. The current fiscal path is unsustainable and the future generations deserve better. The budget needs to make the hard choices needed to stop wasteful spending, lower the national debt and focus the government on what matters most to the majority of the people.


Create opportunity
That is more opportunity for affordable education and better-paying jobs. The budget must take important steps to expand the opportunities for the youth to access affordable, employment-relevant education that puts them on the path to better-paying jobs and ultimately, rewarding careers.
The budget should promote formal apprenticeships that allow individuals to ‘earn while they learn’. The budget also should make important investments in science, technology, engineering and mathematics (STEM) education in schools and supports career and technical education in schools and post-secondary institutions.


Nation brand
The budget must continue our efforts to grow the economy, create new jobs and lower rates for productive investments. To accompany the effort to cut spending and implement decent tax cuts to families, workers and businesses, we should continue to relentlessly target unnecessary regulation.

The budget also must redefine what is possible, by putting the economy on a path to long-term economic growth that will help strengthen our battered nation brand. This will then infuse the required additional dollars into our starved economy.


Task cut out
Prime Minister Ranil Wickremesinghe recently said the government has a duty to fulfil the responsibilities expected by the country on January 8, 2015. Therefore, we now have to start a new journey. Wickremesinghe added that the UNP also needs to undergo a complete change and that they need to bring new teams forward. The United National Front needs to be strengthened, he said, adding that they would look to win the support of the majority of the country and move forward.


Wickremesinghe now has his task cut out. Firstly, he needs to win the confidence of the public. And secondly, he has to heal the cracks in the coalition. The government position has been weakened by the rift at the highest levels of the current ruling coalition between the UNP and Sirisena.
The government reforms for Wickremesinghe are also now a must. He needs to re-energise the government by injecting new blood into the veins of the government and clean up his administration by getting rid of all the non-performing and corrupt bureaucrats.


Way forward
Going forward, many are now urging Wickremesinghe to implement proper economic policies. The government needs to implement a transparent economic programme unfettered so that they have an opportunity to go before the people with a less cluttered and confusing track record.
The new tax structure implemented on April 1 also needs to be revisited and changed where possible. The taxes that hurt the poor need immediately revisited. Many ministers in the current government don’t really know what is going on in the villages.


Rural infrastructure needs urgent repair in many districts, especially after two disasters last year. Therefore, the government certainly needs to tone down its pro-Western and cosmopolitan outlook, if it is to win the hearts of the rural poor.
In the final analysis, the government should not let the January 8, 2015 victory to go waste; safeguarding and protecting that January 8 mandate is of utmost importance; its value cannot be overstated. That is why the 2019 budget and the next eight months would be their last hope to stem Sri Lanka’s roller coaster ride. This is certainly doable with a bit of common sense and strong leadership.

Re: Importance of 2019 government budget

When we as a country spends twice as much as we earn, it will be a monumental task, unless we as a nation ready for a real shock.